"Nipple Knocker had 7 1/2 miles.  [Bionic Babe and Nipples] laid a great trail and the pack stayed together pretty much the entire trail unto the turkey/eagle split near the end. Just Jeffy Lube, Chip Off the Old Dick, Air Horn, Blow for Dough & Nipple Knocker did the Eagle split. 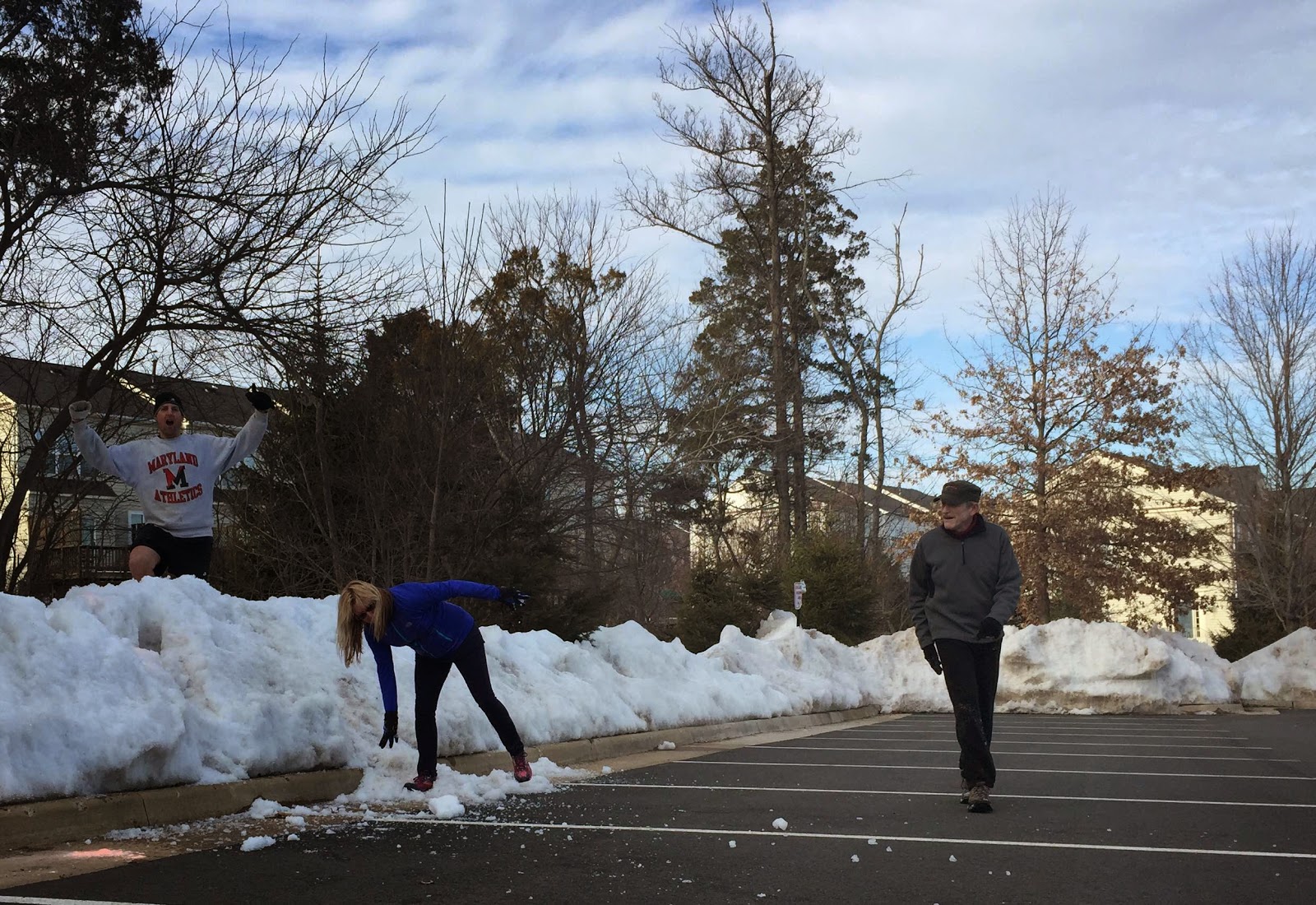 "Oral Advocate  had a special announcement to acknowledge the awesome trail [COtOD] set last week.  [Maybe] five wankers showed up for the trail. Not only did he set trail but he also ran it again. OA went on to say that it was in his 23 yrs of hashing the best trail he had run. Further Mufti has given [COtOD] a new name by way of presenting him with a new head gear (first responder)  - forgot to take a pic of him sporting the new first responder safety helmet :)"

Thanks for the photos, Nipple Knocker!
Posted by Cork Me at 2:33 PM 1 comment: