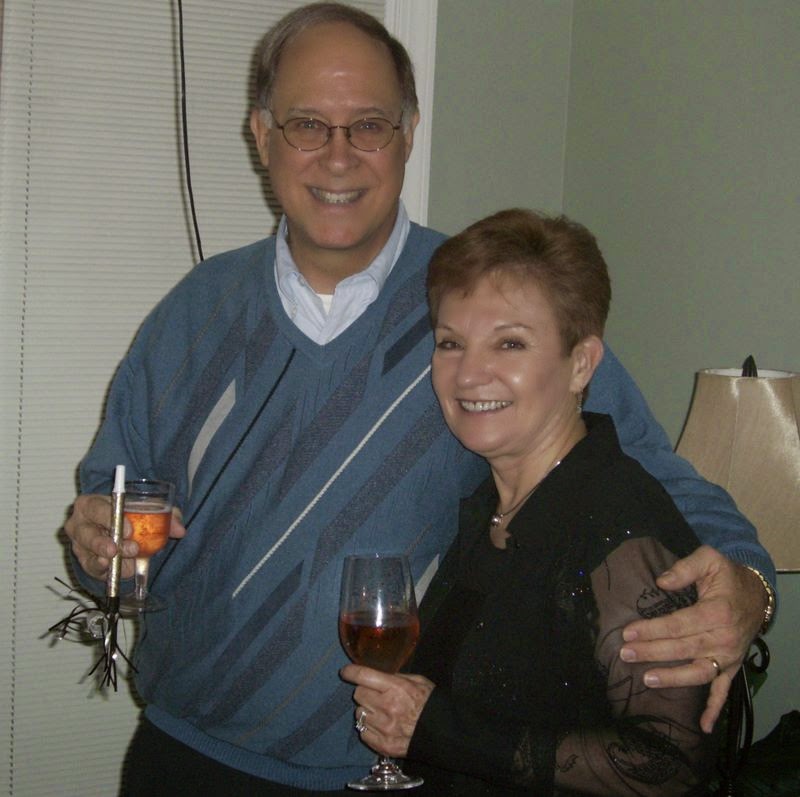 From his widow, Betty Glass:  "Our 11 years of a happy marriage was born through a Hash connection at Bob Halladay and Gloria Laguna's home in Arlington.  Jim's first Hash name was suggested by the Oral Advocate and it was ‘Mother Trucker;’ for his 200th run he got the name ‘It's Too Long.’

"Tell the Hash friends I say Hello and that I remember all of them very dearly."

Jim leaves a large group of family, friends and colleagues who will always miss him for his dedication, drive, and his relentless positive outlook.

A current resident of Sebring, Florida, he was a 56-year resident of Northern Virginia, living in both Arlington and Vienna.  He earned a bachelor’s degree from American University in Washington, D.C. and A.A.S. from Northern Virginia Community College in Alexandria, VA.

Jim was employed by Northern Virginia Community College as an Instructor and Laboratory Supervisor.  In 1978, he joined the National Automobile Dealers Association (NADA) as a Field Consultant.  He started the NADA’s Training Services Department as the Manager of that group.  Jim held several positions with NADA’s Dealership Operations Group, before becoming Associate Director of the American Truck Dealers (ATD), a Division of NADA in 1982.  In 1986, he was promoted to Director of ATD, and in 2003 promoted once again as Executive Director of ATD.

BEA 'TO BEA OR NOT TO BEA' ROSS

Bea Ross died at home on Friday 25 October 2013.  To Bea or Not to Bea hosted the hash numerous times at her home in Ashburn, and always offered us a great party with a generous buffet.  For the 31st anniversary hash, she made nine pounds of Southern-style barbecue spareribs.

One of my favorite Bea memories:  at a McLean hash at Cocked and Loaded and Queen Cobra's, I set a walkers' route that included a narrow bit of trail on a ledge above the Potomac.  Bea was one of two walkers who followed the set path, and she came back saying, "I'm terrified of heights, and that bit along the river was awful for me.  But I didn't look down and I kept moving, and I did it!"

When she first got sick late this summer, she asked for ice cream.  Blow in the Hole and I found that Ben and Jerry's Cherry Garcia met her sodium restrictions and brought a pint - she loved having it, though was pleased to have BitH spoon feed her as she was seriously exhausted by her illness.

Betty 'Tequila Sunrise' Glass remembered:  "Sometime in 2007 Bea was walking with my husband, Jim Westlake (It's Too Long) and Bea asked Jim what was his hash name and he said It's too long! So she answered it's OK I have a lot of time. So Jim told her the story of why he got that name." 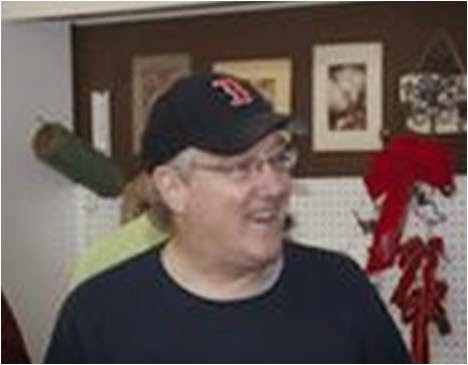 
Alan came to the Great Falls Hash through the introduction of Dr. Pecker, Ph.D., around 2007 or 2008.  He was a regular participant in the walks and an enthusiastic participant in the beer drinking, and liked to linger at the On-In, frequently one of the last to depart.

Ole Fud remembers that Alan often walked with him and the Mufti, and they really enjoyed listening to Alan propound on a wide variety of subjects.  "He was very wise," Ole Fud reports.  Alan was a Navy man, and Cockpit Ejeculator recalls numerous conversations on military subjects.  He and Dr. Pecker played baseball of impressive quality in their halcyon youth.  The Mufti, and many others, fondly remember Alan hosting a snowy hash (#1,505) in late 2009, where the hares had to set live as the marks of their pre-set were covered by the rapidly-falling snow.

Alan's 100th run was in November 2010.  Alan's car hit a median strip and flipped over in November 2012.  He was in intensive care for four months, and died at the hospital 23 February 2013.  He leaves a son, John, and daughter, Jenna.  The Great Falls Hash will miss his fund of stories and unflappable good cheer.