Riley's first set!  Maria's cooking!  I know this one was great.  Details, please.  I do so want details, suffering as I am so very far from you.

In March 2014, Chip Off the Old Dick provided details as follows:


A coterie of ragamuffins gathered Saturday afternoon to celebrate the end of our fall flooding.   An intimate group – ten walkers and ten runners or so – gun shy from an eventful week of rain (more than six inches at Dulles from Monday through Saturday) gathered at a dry start near the USGS.  We appear to continue the trend of small fall turnouts.  [you fools – Maria’s cooking, and you’re not there?  -ed]

Co-hare Phoenix Rising jumped in the breach to set what seems to be his eighth trail in ten weeks. Some retirees move to Florida, some play golf ; apparently PhR plans and sets trails with his free time.  In atypical CoToD fashion the usually subversive co-hare revealed at chalk talk that this was to be an A to B .... necessitated by the looming threat of afternoon rain and little overhead cover at A.  Bags were loaded into the Phoenix Wagon ... en route to B the co-hares checked in to verify the small group was staying together, including Bad Dog/Perseverance keeping pace nicely through the first part of townhouse zig-zagging.  Wagon continues to B with beverages in tow.   As Mama put the finishing touches on food prep, Riley slept like, well, .... a baby.

Back on trail, the tiny pack of runners, mostly together, made through trail and neighborhoods around Dogwood Elementary School, then snaked though assorted apartments and townhouses before moving east-southeast, crossing (underneath) Reston Parkway.  The pack explored what the trail system associated with Snakenden Branch had to offer.  Very little?  It's woodsy trails only at this point as the pack looped around and ON IN with a tame trail (Manic Mechanic's Garmin said six miles), ending at the Pony Barn Pavilion. Seemed that Easy Strider was first to arrive and Perserverance made it before nightfall, as he always does, getting ready for his epic celebration the following week.

Well-rested Riley joined in with Just Susan for a family affair feast. We had just enough rain for the co-hares to validate their decision to go A to B (and isn’t that the purpose of having at least one hare with a degree in psychology) for a covered location.  After a quick clean up, the remaining walkers and runners were shuttled back to start.  Many thanks for the flexibility and cooperation everyone showed in offering rides and bringing out their personal sun to a soggy, soggy week.

Photos from other lands: 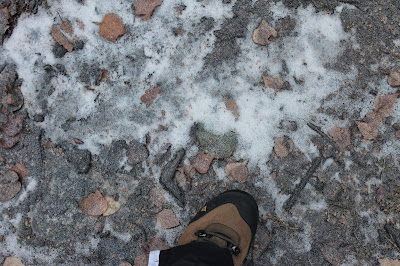 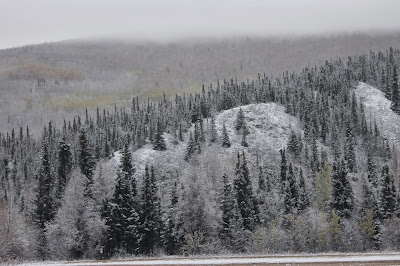 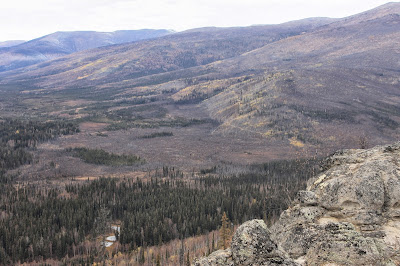 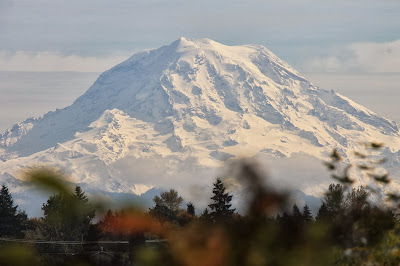 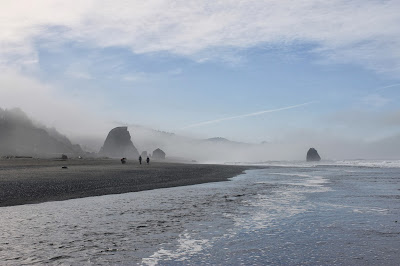 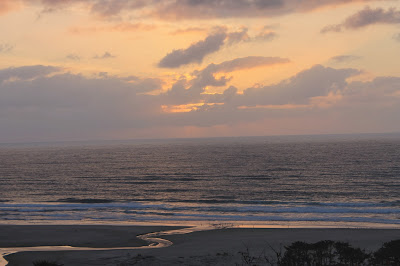 Email ThisBlogThis!Share to TwitterShare to FacebookShare to Pinterest
Labels: A to B, Chip Off the Old Dick, Maria, overcast, Phoenix Rising, rain, Reston, Riley